Apple has announced its new third-generation Airpods and you will be able to pick them up and pop them into your ears before the end of October, but they have taken a fair few of the features from the higher-end Airpods Pro and integrated them into the new model at a cheaper price, so are the Airpods Pro still a viable purchase going forward or have the Airpods 3 stolen their thunder?

I finally upgraded to Airpods Pro a few months back after a storm literally blew my left original Airpod out of my ear and because I wasn’t playing music I actually didn’t realize for a few minutes and no about of retracing my steps ever reunited me with my little white friend. That was really annoying so I replaced them with the Airpods Pro and have loved them ever since.

That’s not to say they are perfect by any means, people I call complain of hearing the background noise louder than my voice, and googling around it seems to be a problem others have had although it isn’t widespread enough for Apple to recognize it as a legit problem which is annoying.

With all that said and done though the Airpods Pro has become my favorite earpiece for watching TV shows and listening to music. Listening to music with Spatial Audio is awesome, and the first time I watched Netflix just after it had activated Spatial Audio Support I’ll admit to being a bit freaked out.

So what are the new features coming to Airpods 3 that will make your buying decision that bit tougher?

Right from the off this is where it gets interesting. Airpods 3 are priced higher than the last generation of pods but less than Airpods Pro. This means that somewhere along the way the last generation of Airpods will vanish and Apple will have cunningly added a sizeable price increase without it ever being obvious. Think of that what you will but the cost of £169 ($179), which is still considerably less than the AirPods Pro’s £249 ($249)

So we are looking at around $70 less for the newest Airpods here. Of course, it’s not that simple…

I’ve always been happy with the 4 and half hours I get from m Airpods Pro, I rarely get anywhere near running out of juice before they go back in the case for a recharge anyway. The AirPods 3 have new battery tech included though and you can squeeze six hours out of them and a further four full charges from the case – but they don’t have noise cancellation which obviously helps here.

The best thing about the AirPods Pro? The noise cancellation without a doubt. It’s great. There is also a transparency mode which, in theory, gives you the best of both worlds but I rarely have my NC turned off. It just removes nearly all of the chatter or engine noise of whatever situation I am in.

AirPods 3 won’t have this noise cancellation though and that makes it the defining feature difference between the two models. They both have the same processor (H1) and the AirPods 3 also gains the Pro’s Adaptive EQ too. Perhaps most importantly Spatial Audio and Dolby Atmos support are no longer the domain of the AirPods Pro which is a big step.

We are still waiting to get our hands on the Airpods 3 but we know the AirPods Pro inside out. We love the noise cancellation but you are now almost faced with a decision to pay $70 just for that feature alone. The AirPods 3 have pretty much everything else, apart from the silicone earbud tips which have helped keep AirPods in many an ear (including mine).

While we aren’t fans of the stealthy price rise that’s going on here, we do think the AirPods 3 look like they are raising the bar once again. It’s just that noise cancellation is such an important feature to sacrifice.

Spatial Audio is great though and with better battery life than the AirPods Pro, we can see many people out there swinging towards them 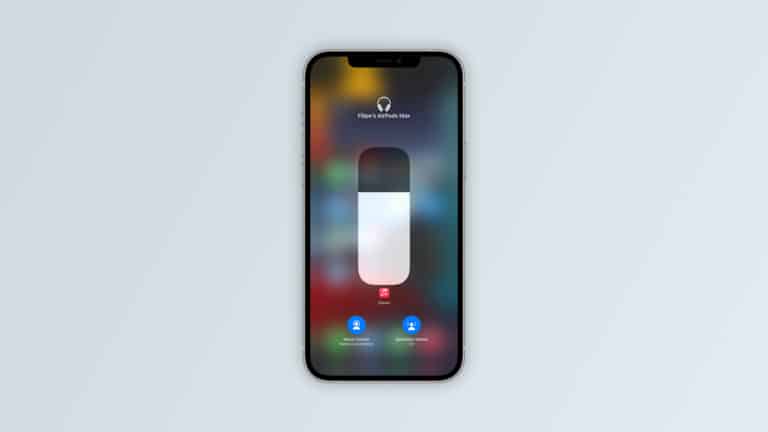 Spatialize Stereo on iOS 15 – Why And How To Use It 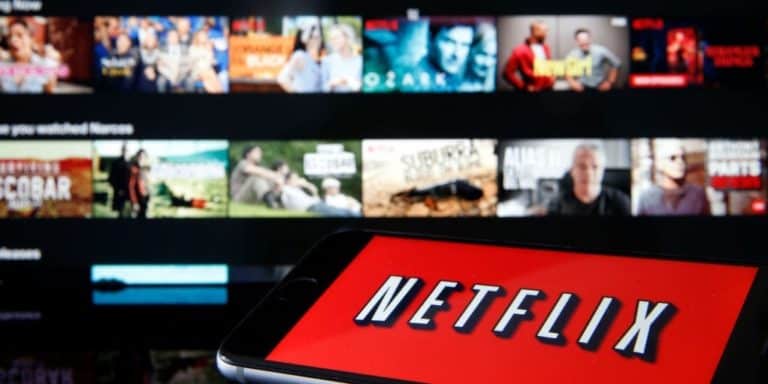