Just as the fanfare around a new iOS is building, Android may have taken an odd turn for users. According to reports, users could be seeing lock screen ads appearing on their devices in the future.

As reported by media site The Drum, the news stems from plans by India-based mobile ad company Glance.

Glance is an AI-powered provider of personalized ads, and is already present on some Android devices, for example, Android-based OSes delivered in collaboration with Google.

The report states the company plans to roll out a lock screen ad platform on US Android devices this Summer. Howevr, there’s no public announcement from Google on any agreement.

Until any confirmation, the future of Android and lock screen ads is unclear. Yes, an ad platform by Glance could deliver video and static ads to the lock screen. And these ads may disappear once a user logs in. But ads are one of the main reasons some decide to switch from Android to iOS, or avoid it in the first place.

While it’s unlikely more adverts would be favorable to any users, there’s a second consideration for the idea of lock screen ads arriving: timing.

Apple’s iOS 16 is around the corner, slated for a September launch. One of the headline features in the new OS is an improved lock screen experience. That includes new levels of personalization, alongside live widgets and content chosen and wanted by users.

Android 13 is bringing its own new features, but if Android is going to begin delivering unwanted adverts, personalized or not, that could be a problem.

While providing new areas for ads to reach users may be a benefit to brands, it may be a step too far for users. 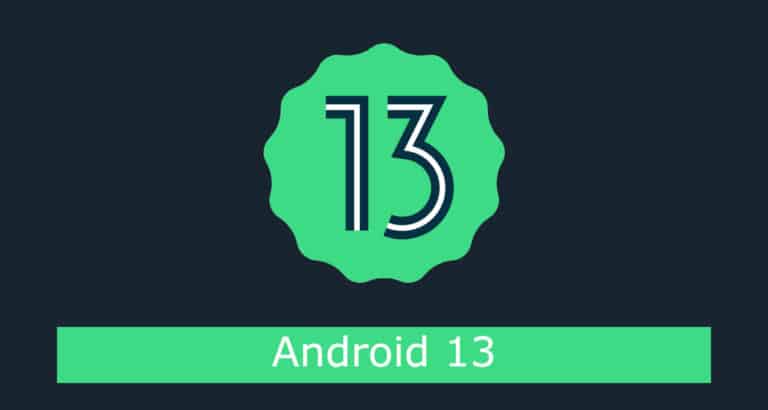 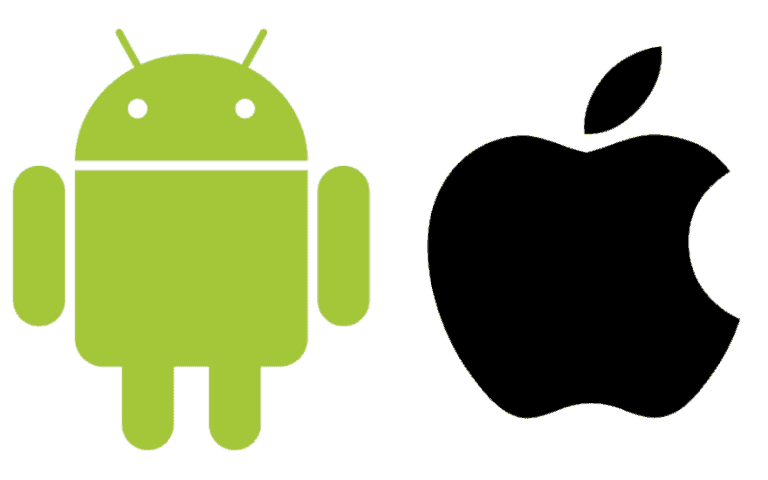 How to switch from Android to iOS – step-by-step 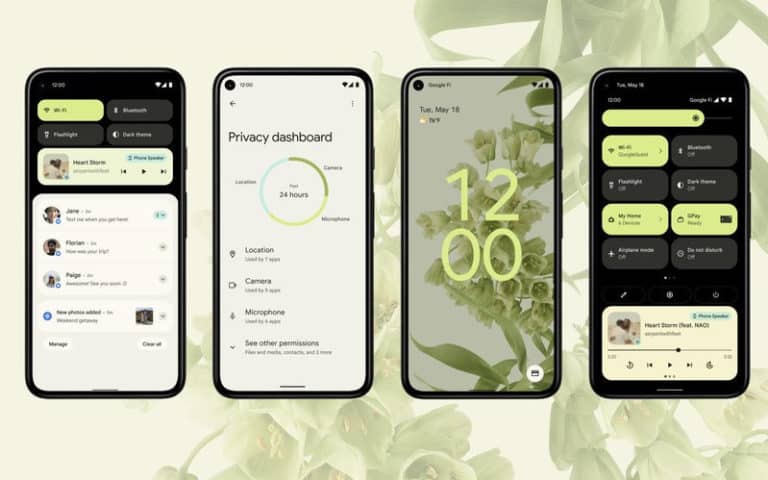 What is Google’s Switch to Android App? 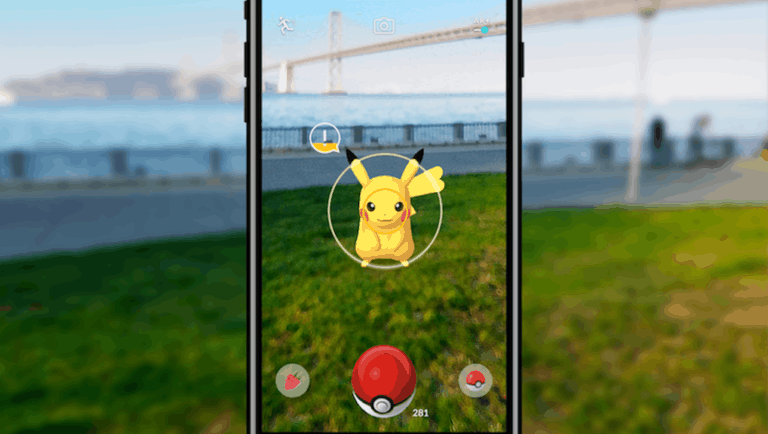 How to switch from Android to iOS – step-by-step

What is Google’s Switch to Android App?