Latest: We have already seen some cards go live in the US on Amazon, so check the ‘Quick Links’ below.

The RX 7900 XT and 7900 XTX release time is the key bit of information you need to get your hands on the new arrivals. So read on to learn both, and a fair bit more about the shiny new cards as each comes to market.

Cutting straight to it, you’ll want to know when they’re available and when you can place an order on one of AMD’s new cards. So the RX 7900 XT and XTX release time (US and UK) are as follows.

For the US, the RX 7900 series will be available at retailers from 9am EST, or 6am PST. This is when the cards officially release and stock becomes available at the usual specialists and larger retailers.

At exactly the same moment stock will also appear in UK online stores – so set an afternoon alarm for 2pm GMT. To recap:

The 7900 XT will cost $899, while the beefier sibling will set you back $999. That’s a big plus for AMD, in that the slightly longer answer is “far cheaper than NVidia’s latest cards”, and by some margin.

Of course, on pure performance, Nvidia’s new Ada Lovelace cards will usually win. But there’s also the potential considerations that they’re big enough to warrant a new case, and hungry enough to potentially need a new PSU too.

Meanwhile the 7900 series is looking to reign supreme on performance per watt, and performance per $USD as well. Naturally, you’ll want to know what you’re getting for your money with AMD and partners’ new offerings.

For that, we’d recommend checking out the RX 7900 XT review at WePC, our sister site. Oh, and bookmark our where-to-buy pages, for easy access when US or UK RX 7900 XT and 7900 XTX release time rolls around. 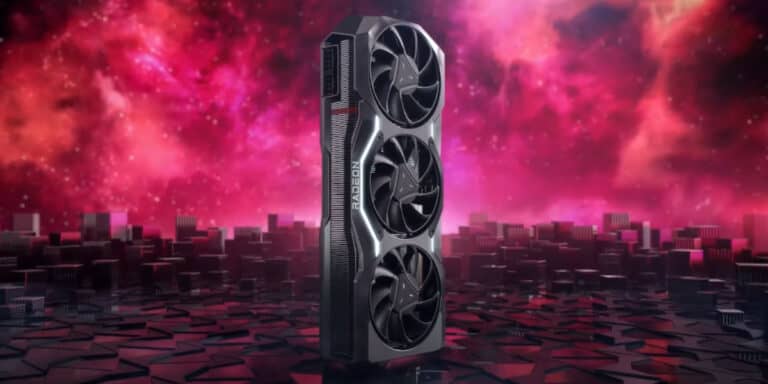 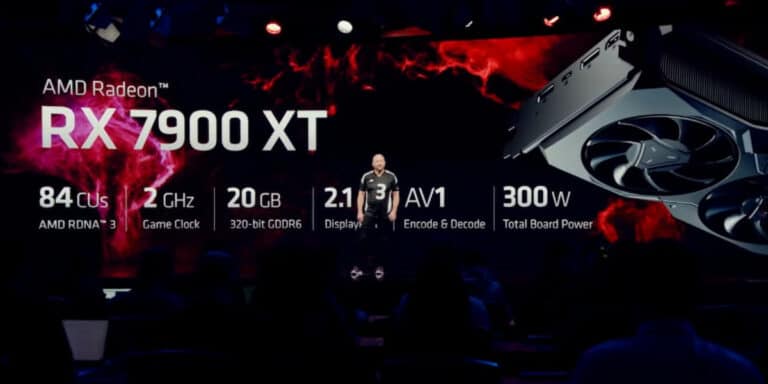 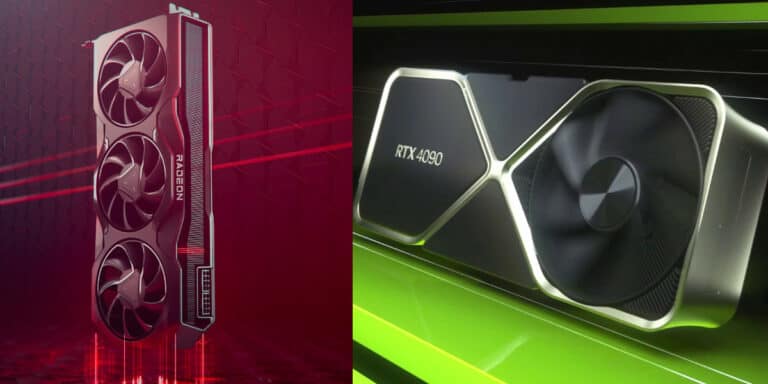