Nvidia has now officially announced the RTX 4000 series Ada graphics card line. The unveiling took place earlier today at the GeForce Beyond event at GTC 2022. We now know that the RTX 4080 and RTX 4090 are launching, and aren’t as far away as you might think. Continue reading to discover everything you need to know about RTX 4000 series’ launch.

There’s much more to note about the upcoming RTX 4000 series than just the price, specs, and release date, though. We’re also going over the market analysis, hardware deep dive, performance, and considerations of how Ada will co-exist with Ampere on both sides of the spectrum.

When can we expect the NVidia RTX 4000 series?

The RTX 4000 series is coming first and foremost in its flagship iterations catering to power users. Ada GPUs officially launch on October 12. This is less than a month away, so you won’t have to wait long to get your hands on the new bleeding-edge GPU. Also confirmed was that the RTX 4080 will be launching in November, however, a specific date has not been given.

Based on our previous coverage of graphics card launches, though, we’re willing to bet that the RTX 4080 will drop around a month following the 4090. Nvidia has confirmed that both video cards will be available as Founders Edition models and through partners such as Asus, Gigabyte, Inno 3D, MSI, Palit, PNY, and Zotac just to name a few.

There has been no received word on a possible RTX 4070 model, so it’s looking likely that we’ll see the mid-range Ada video cards releasing in December or early 2023. This is consistent with what we saw in the previous RTX launch window, so it’s unlikely to change here. Especially because Nvidia has strongly inferred co-existence between Ampere and Ada for the foreseeable.

We now know the officially confirmed prices for the announced RTX 4000 lineup. The most expensive of the two GPUs is the TX 4090 which will carry an MSRP of $1,599. In line with market expectations, this is a full $100 more expensive than the launch price of its Ampere equivalent.

It was the same story with the base (12GB) model which was planned to release at $799 – before Nvidia unlaunched the RTX 4080 12GB altogether.

Interestingly, there will also be a 16GB variant of the RTX 4080, effectively a Ti variant in all but name, that will sell for $1,199 which rate remains frozen at the sticker price of the previously released RTX 3080 Ti from last year. This would explain why the high-end Ampere cards have been experiencing such severe price drops throughout the latter months of 2022 in the wake of the announcement.

Although unconfirmed, we can use what’s been stated by Nvidia to infer the potential price point of an upcoming RTX 4070. Judging by the fact that two out of three Ada cards have seen a $100 increase, it’s likely that the mid-range mainstream Ada video card could release at $599. A price increase was expected, and heavily rumored, so this could be accurate for the rest, too.

We’ll be bringing you everything you need to know about where to buy RTX 4090 and where to buy RTX 4080 closer to the release date. However, we recommend keeping a close eye on the partner organizations, as pre-orders should start going live sooner rather than later. Companies, such as Gigabyte Aorus and PNY have already announced their respective versions.

Nvidia has now officially confirmed several previously rumored specs for Ada graphics cards. The most pressing of which being just how powerful the new architecture, and Ada itself, will be. We’ll keep things fast and light with the highlights here:

Naturally, this means significantly improved ray tracing performance and higher frame rates in GPU-intensive games and software than what was capable with Ampere. We’ll get more into the specifics of performance later on in the article, though. We don’t have every piece of the puzzle for RTX 4080 and RTX 4090 hardware, however, what’s been announced is very encouraging.

The RTX 4090 features 16,384 CUDA cores and 24GB GDDR6X memory with 76 billion transistors and a 450W TDP. This means that the new Ada flagship is running the same amount of VRAM and TDP as the previous generation model while boasting 5,632 more CUDA cores than the RTX 3090 Ti. Rumors circulated regarding a far higher TDP, but that’s now not the case here.

As for the RTX 4080, things depend on the two variants. The 16GB model features 9,728 CUDA cores and, according to an Nvidia press release, is up to 2x as powerful as the RTX 3080 Ti in-game and outperforms the RTX 3090. Things are strong, too, for the 12GB version, which utilizes 7,680 CUDA cores and reportedly also beats the previous flagship as well.

What else was announced with RTX 4000 series?

Aside from the hardware itself, we were also introduced to DLSS 3.0 and the performance improvements that it brings. Nvidia chose to show off how Ada and its newly revised A.I. upscaling tech work in tandem by showcasing two GPU-intensive games. The titles shown off were Microsoft Flight Simulator and Cyberpunk 2077, which are two games that are quite hardware taxing.

The improved performance shown in the Patch 1.6 Edgerunners update for Cyberpunk 2077 is an excellent point of comparison for DLSS 3.0 compared to the previous generation. As the official video shows, the new version of the A.I. upscaling tech is more intelligent than ever. This leads to an FPS increase of over 30 frames when directly contrasted against DLSS 2.0, and 5x natively.

From the leak, the ‘AD-103,4 and 5…’ codes are the GPU itself in use in each card. Each of those GPUs is built using the Lovelace architecture on a 5nm die. So they each support DirectX 12 Ultimate, OpenCL version 3.0, and CUDA 9.0.

Adding in the purported RTX 4070 Ti specs would apparently look like this:

It appears that all cards will run on PCIe Gen 5.0 and require a single 16-pin power connector.

A tweet by kopite7kimi, has put the ‘RTX 4060’ in the spotlight, and suggested performance for what would be the more affordable staple card.

If the score is just below 7,000, that would be in the ballpark of the RTX 3070, making any 4060 pretty attractive as an option. However, this is still speculation.

Although the RTX 4070 and RTX 4070 were not announced alongside the higher-end Ada architecture graphics cards, it’s most likely that the entry-level of the RTX 40 series will be unveiled in 2023. This is consistent with the launch of the RTX 30 series, of which the lower-level hardware came afterward.

If the official RTX 40 series reveal event is anything to go by, then the RTX 4090 and RTX 4080 will be on sale alongside the existing RTX 3050, 3060, and 3070, at least for right now. We should hopefully see the prices come down on the lower-end Ampere hardware as it now approaches two years of full market availability. 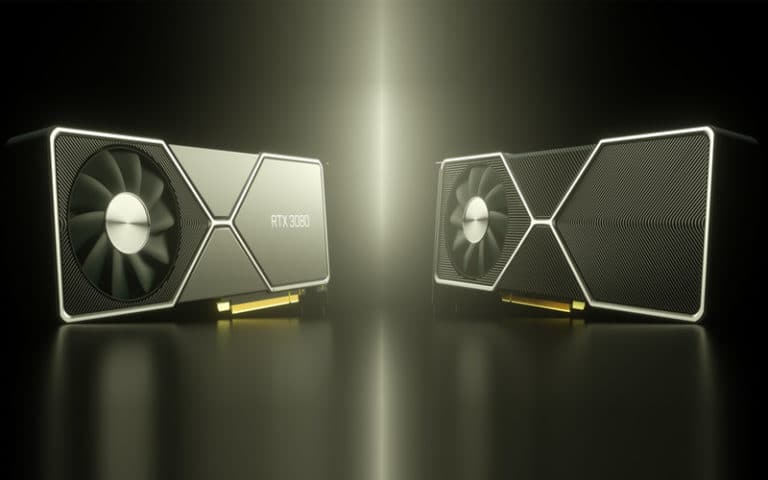 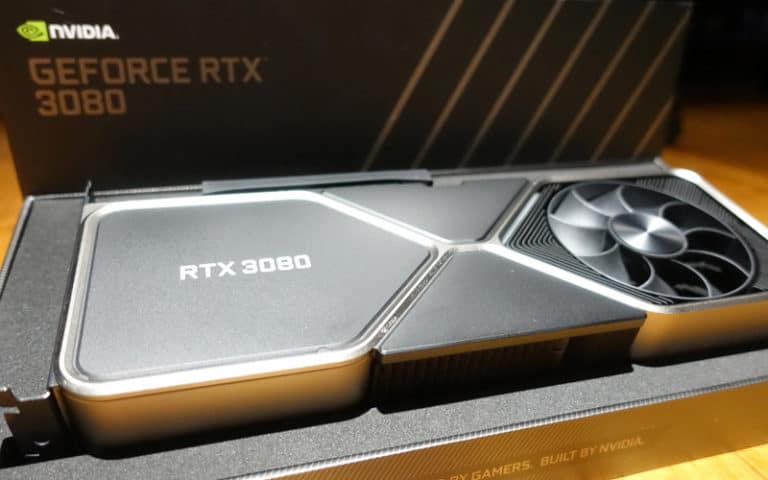